Home » Charity achievements » Huge success of the fourth edition of the Saint Ives 2017 concert in Florianópolis! »

Huge success of the fourth edition of the Saint Ives 2017 concert in Florianópolis! 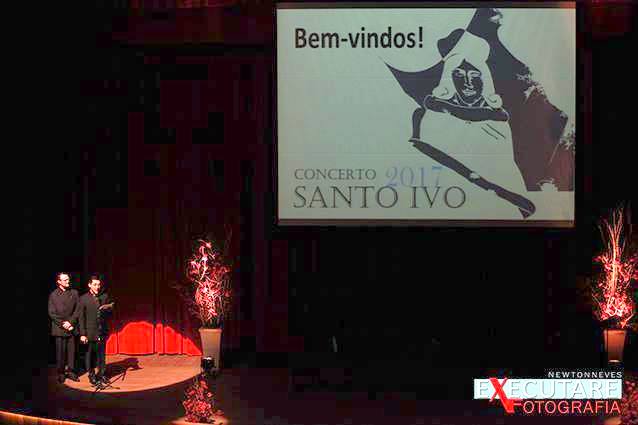 Although the great auditorium Ademir Rosa in the Palace of Culture of FLORIANOPOLIS, the capital city of Santa Catarina State (Brazil), is able to host more than nine hundred people, it was not sufficient to welcome all those who were eager to listen to the outstanding concert by the French

Lauriane de HUBSCH and the Argentine pianist Alberto HELLER. Three days before, there were many messages on the organizers’ website to try to find available seats since there were no more at the theatre desk. 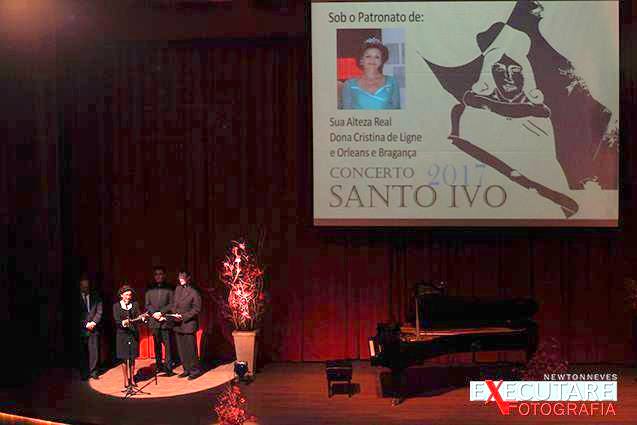 This event of considerable cultural value was honored to be under the High Patronage of Her Royal Highness the Princess of Brazil, Dona Cristina de LIGNE E ORLEANS E BRAGANÇA who came from Rio Janeiro with her husband, His Royal Highness Dom Antônio de ORLEANS E BRAGANÇA. Every year, this concert is set up in order to sustain charities that the Saint Ives Fraternity organize in favor of the needy in this violent slum of the capital. 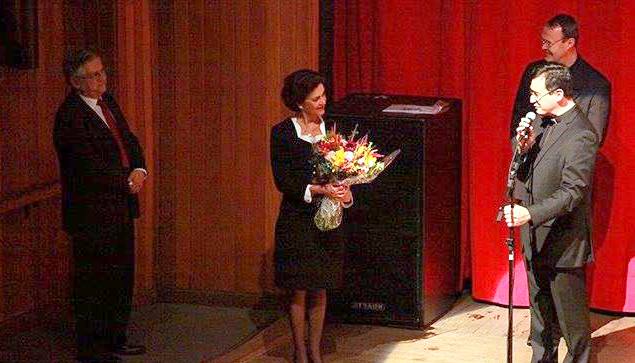 The profit is used to maintain the school of music and other social or pastoral activities that aim at opening new horizons and perspectives for the human and spiritual development of the young and adults: too often, they are exclusively confronted by drug and weapons traffic. 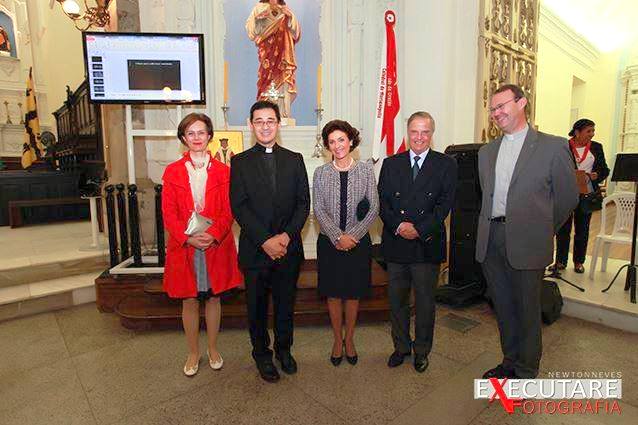 The organizers had requested from Dona Cristina to do the honor to preside over the concert because of her personal acquaintance with the international movement “Faith and Light”. Founded by both the Canadian Jean VANIER and the French Marie-Hélène MATTHIEU, it has worked in favor of mentally disabled people, their families and friends, for almost fifty years. And, two years ago, in Florianópolis, they initiated themselves to the first community “Faith and Light” in the Santa Catarina State; and the following year, a second community was born in the neighboring city of Palhoça. 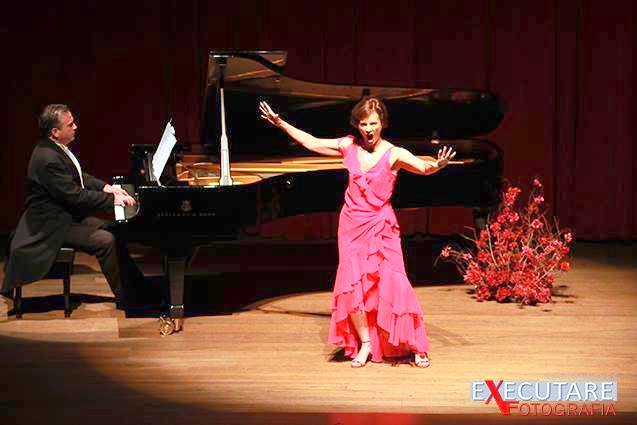 For one hour and a half, there were alternative times of gorgeous lyrical songs by Lauriane de Hubsh, who was accompanied by Alberto Heller, and a time of brilliant solos-piano. The theme of the evening was: “Orientalisme, tu nous enchantes!”. The translation of these musical pieces, which were mainly written in French, was displayed on a giant screen. 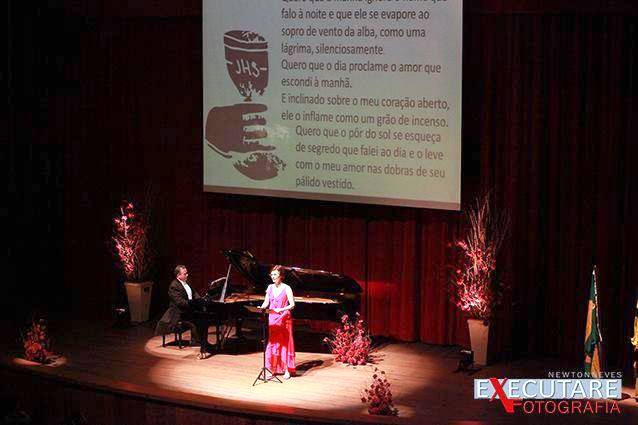 These were beautifully presented thanks to the wonderful artistic work of the famous painter and designer Rodrigo de HARO: his birth in Paris, during his father’s formation, the no-less famous painter Martinho de HARO, provided France with the great pride of being the natal land of one of the most famous contemporary Brazilian artists. 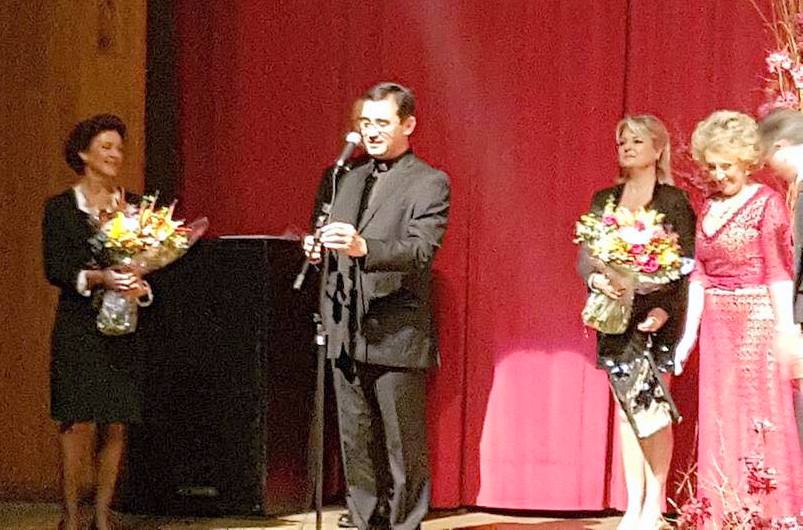 The huge success of the event was entirely due to the tremendously efficient action of a college of more than one hundred and fifty God-Mothers, which was created specifically for the occasion, and thanks to the very generous participation of many sponsors: the MAJESTIC hotel of Florianópolis, the travel agency WAYUP, the French bakery FRANÇOIS, the IMPERATRIZ firm, the professor CRENILDE CAMPELI, the women clothing store STELA KNABEN, the florist LICA PALUDO, the QUINTA DA BICA D’AGUA hotel, the French champagne CHANDON, the master of ceremony CASSIA SILVA, the digital graphic designer RAFAEL DUCATTI, the interior designer ALDO DUARTE, the volunteers of the children hospital AVOS association and of the catholic POLLEN movement, the photographer NEWTON NEVES, the metropolitan cathedral, the piano tuner LEONIDAS.

This tremendously generous impulse manifests very well the local echo of one of the numerous initiatives that exist in Brazil – and in many other countries by the world – and work for establishing a more just, supportive and fraternal world. Also, I would also like to express my deepest gratitude to the talented Alberto Heller, Lauriane de Hubsch et Rodrigo de Haro who were very eager to support this movement of charity by waiving their fees and offering their outstanding artistic gifts. 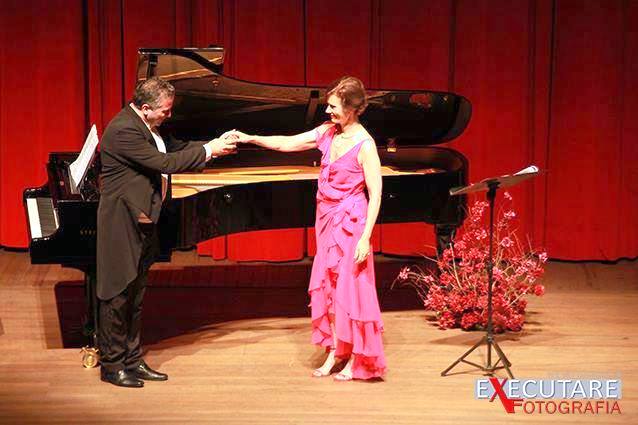 Surely the enthusiastic standing ovation from a delighted and thrilled public that closed the concert wanted to thanks them not only for the high quality of their performance but also for this beautiful generosity. 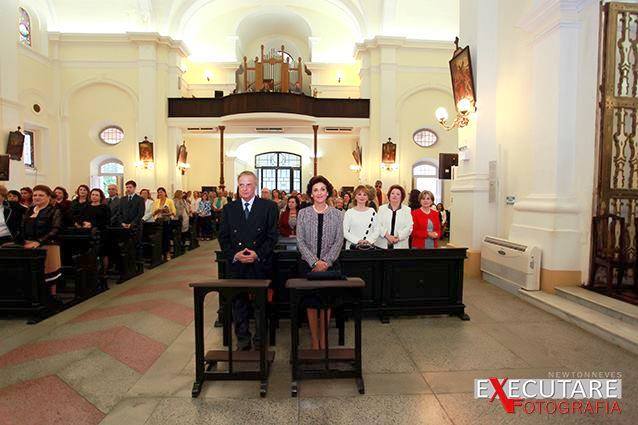 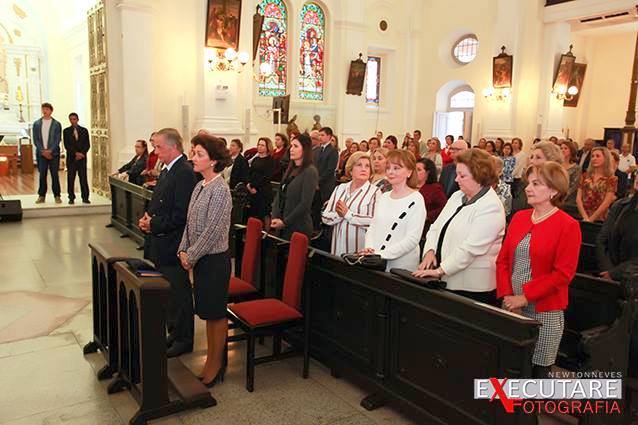 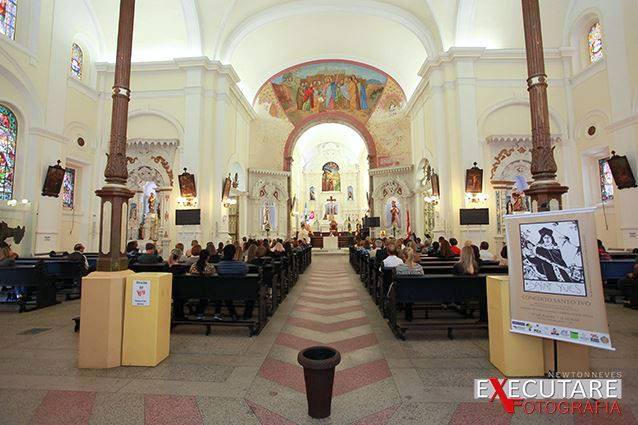 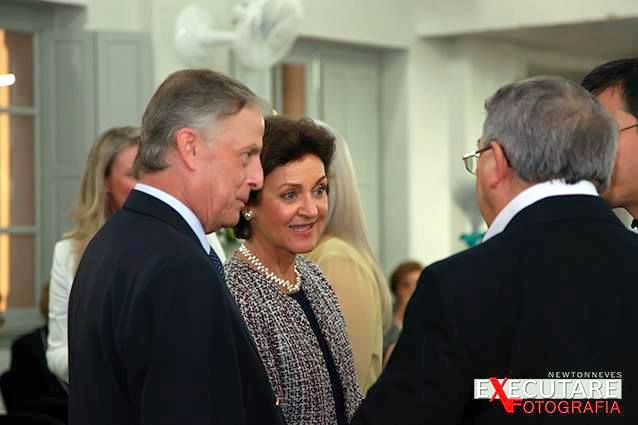 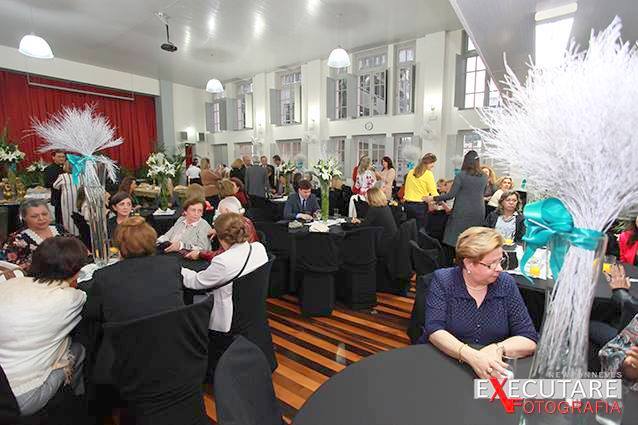 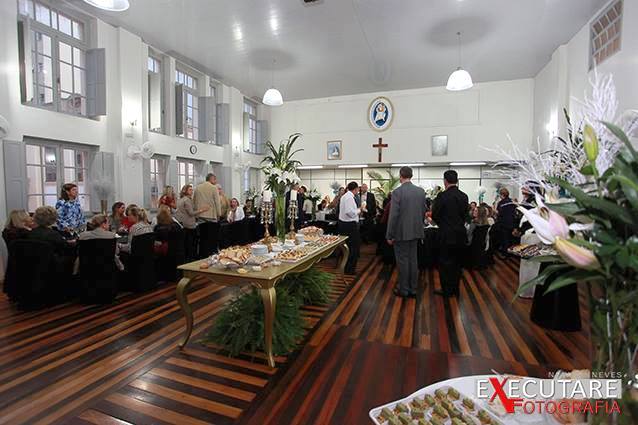 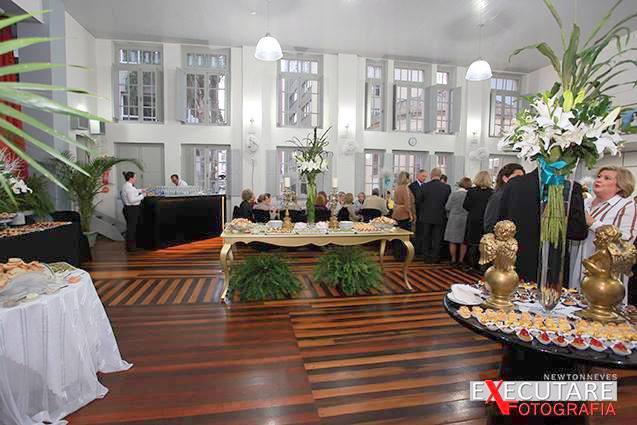 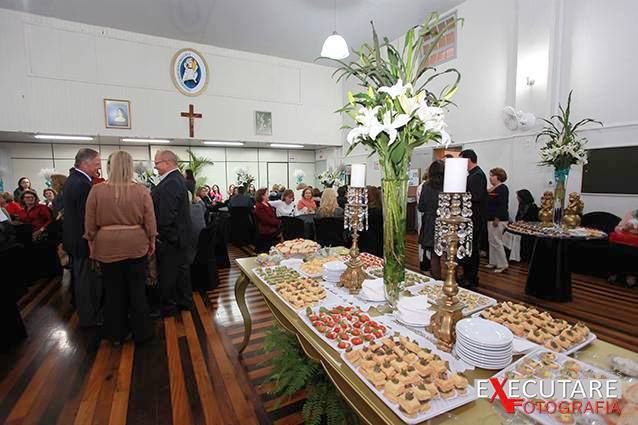