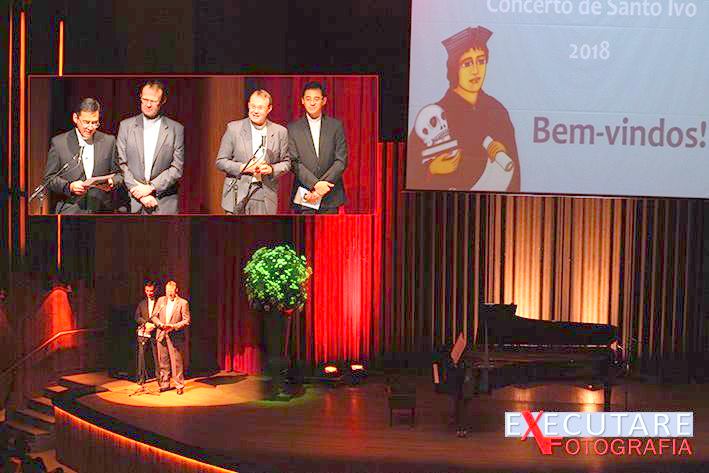 The fifth edition of the St Yves Charity Concert took place in Florianopolis, as every year, and, for the fourth time, in the superb auditorium of the Cultural Center. The city of Florianópolis graciously offered the space to the organizers, the Saint Yves Fraternity. Once more, this high cultural event of top artistic quality mobilized many generous good wills in order to support the music school that the fraternity founded in the slum of Morro d’Horácio, five years ago. 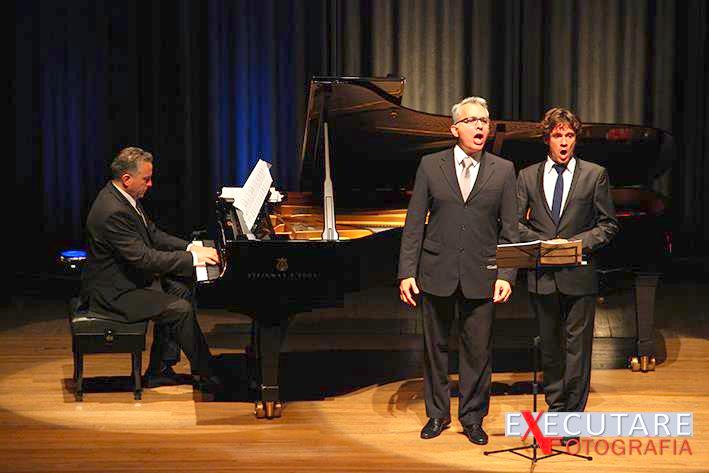 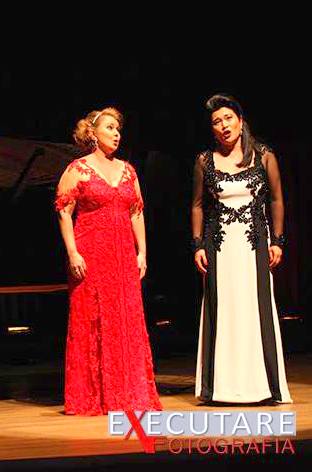 Once more, this year, he agreed to play for the two sopranos Claudia TODOROV and Masami GANEV, the tenor Thompsom MAGALHÃES and the French baritone Jean-Jacques LANTHÖEN. As Lauriane de HUBSCH did, Jean-Jacques LANTHÖEN came especially from France to support the Saint Yves Fraternity’s cultural and charity work. The two of them were delighted by the Brazilians’ so warm and gracious reception. 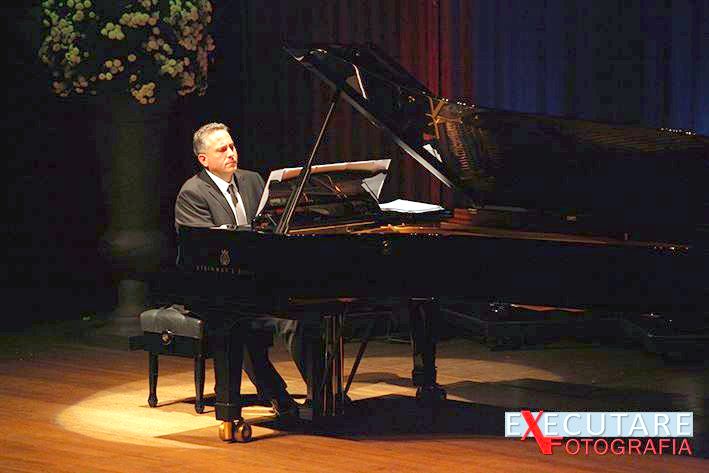 Trained in Brazil and Germany, Alberto Heller is a very talented pianist and a very creative composer. His oeuvre includes film scores, operas, dances, incidental music for theatre, symphonies, etc. … and, recently, a full-length rock opera. He also has a Master of Education Sciences and a PhD in literature and published several books. He is a member of the Academia Catarinense de Letras (The Literary Academy of Santa Catarina). In 2018, he set up his opera rock “Frankenstein”. 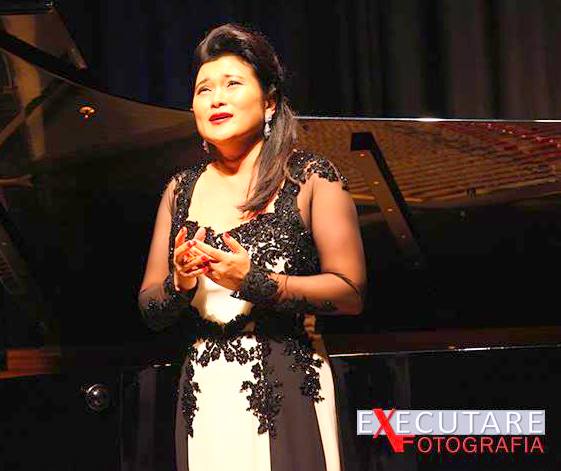 Masami GANEV began her lyrical and musical formation in Japan, where she was born. She has sung operatic roles in various state capitals in Brazil: Cio-Cio-san (Madama Butterfly), Mimì (La Bohéme), Micaela (Carmem), Delia (Fosca), Giovanna (Rigoletto); as well as with many symphonic orchestras including Beethoven’s Ninth Symphony and Fantasia Coral, Mahler’s Second Symphony, Mozart’s Requiem, Vivaldi’s Glória, among others… 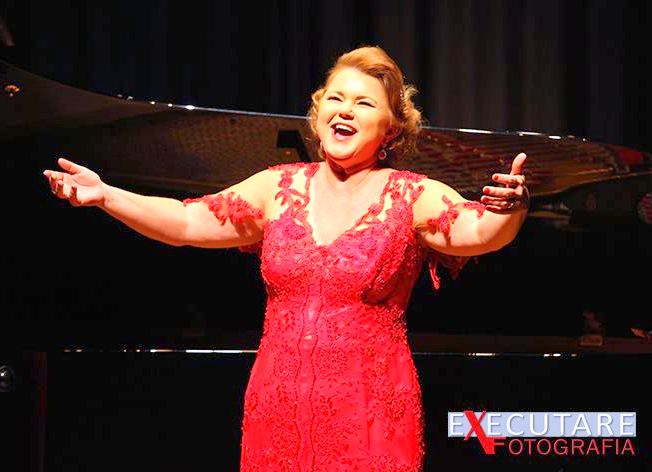 Claudia TODOROV has participated in various operas in Brazil and abroad and produced various concerts and lyrical concerts. She has won many national and international singing competitions. She also teaches at the Santa Catarina State’s University, where she serves as the coordinator of the Music Department. 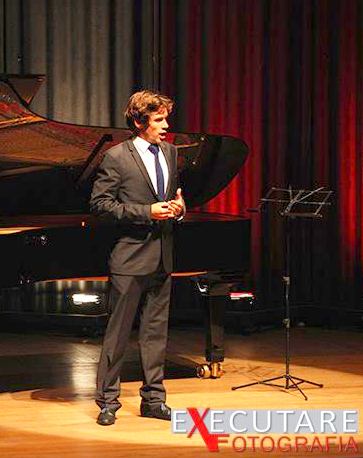 In addition to his outstanding talent Jean-Jacques LANTHOËN is very likely to be the sole lyrical singer to be born in the same city as saint Yves: Tréguier. For several years, he was a parishioner of Father Philippe ROCHE, when he was pastor archpriest of the basilica-cathedral. He helped a lot Fr. ROCHE with the Psallette, a choir of children’s and men’s voices, that has existed since… 1443!! He is a graduate of the Conservatoire National de Paris. He also led a classical choir Variation XXI, on top of his studies. He participated in various renowned festivals and held roles in operas in France, Japan, US, …. At the same time, he kept on setting up concerts with his own choir.

Last year, this unforgettable evening was honored by the Patronage of His Royal Highness Princess Christine de LIGNE e ORLEANS e BRAGANÇA. She especially came from Rio with her husband, Prince Antônio. 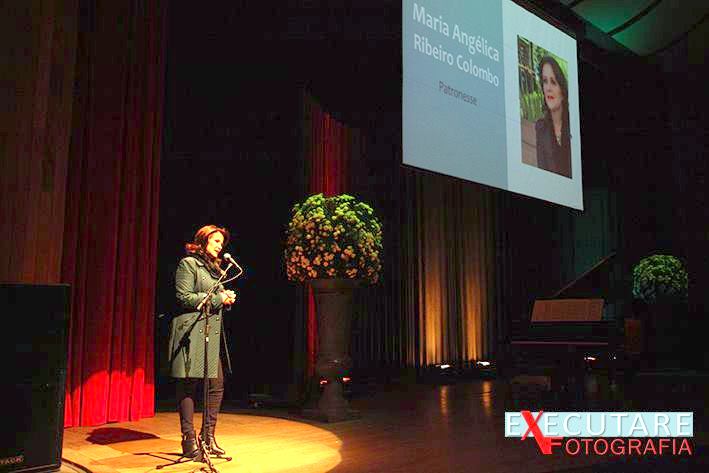 This year Mrs. Maria Angelica RIBEIRO COLOMBO accepted this part: with discretion and efficacy, she never missed to support the work of the Saint Yves Fraternity, and many others charity associations, during the last eight years, which is when his husband was the governor of Santa Catarina State. 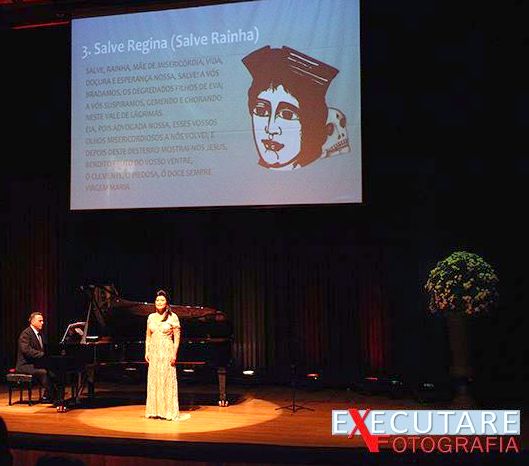 Several other generous sponsors united to realize the event: the florist Lica PALUDO, the women clothing store Nilma VIERA, the master of ceremony CASSIA SILVA, the professor Crenilde CAMPELI, the photographer Newron NEVES and his wife Karina, and the piano tuner Théo CASSOLI. And we should not forget the priceless help of the Godmothers who largely publicized the event and helped a lot the tickets sale. 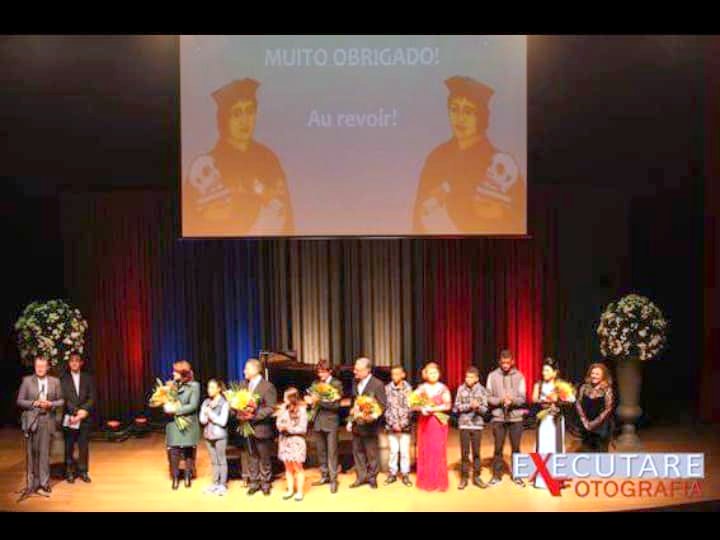 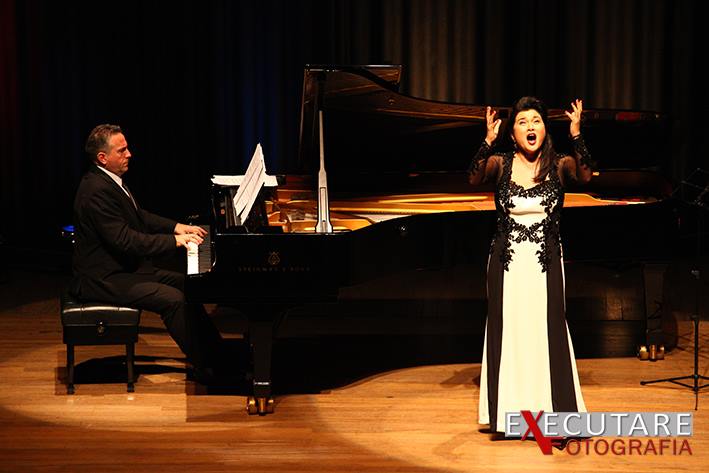 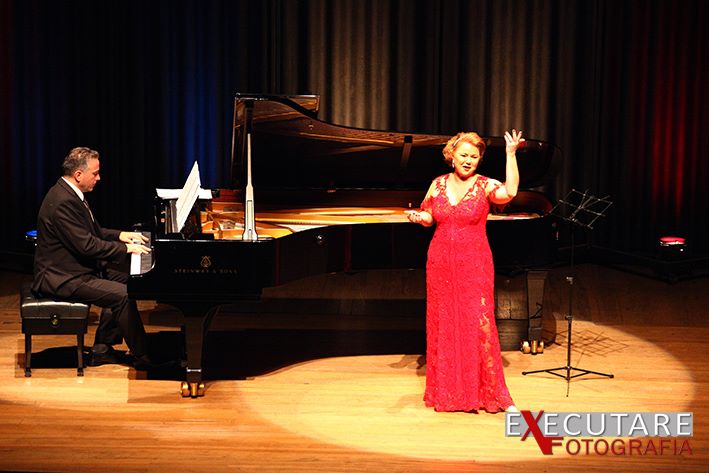 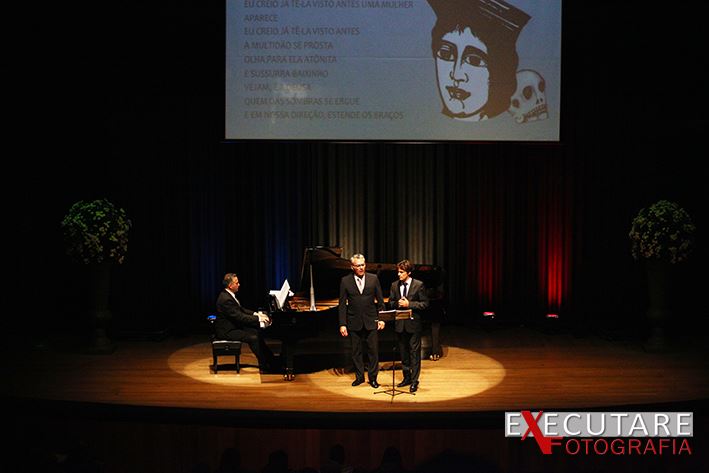 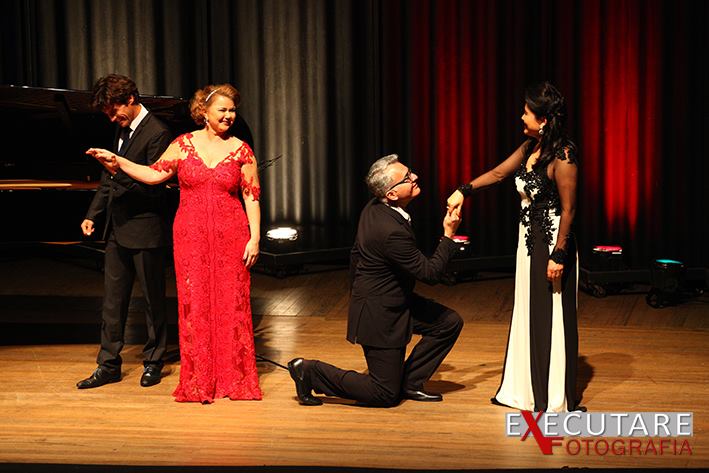 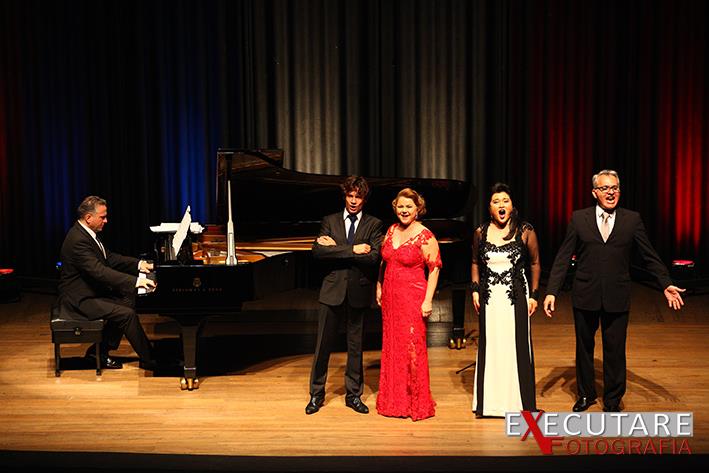 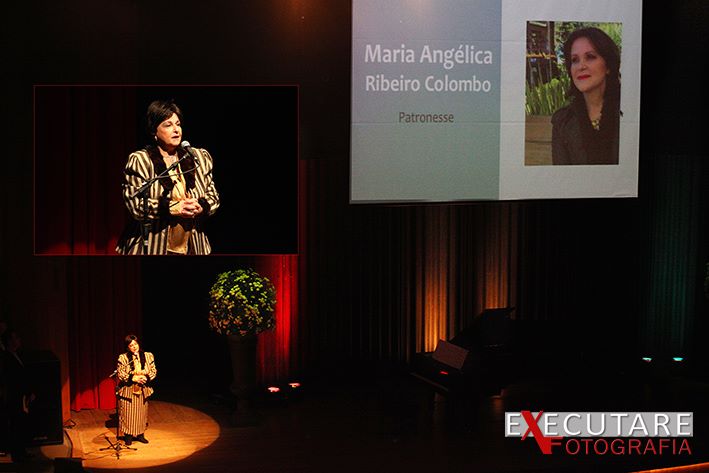 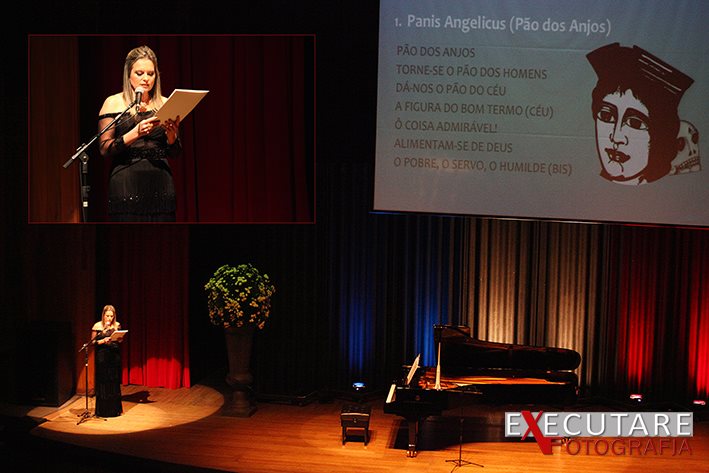 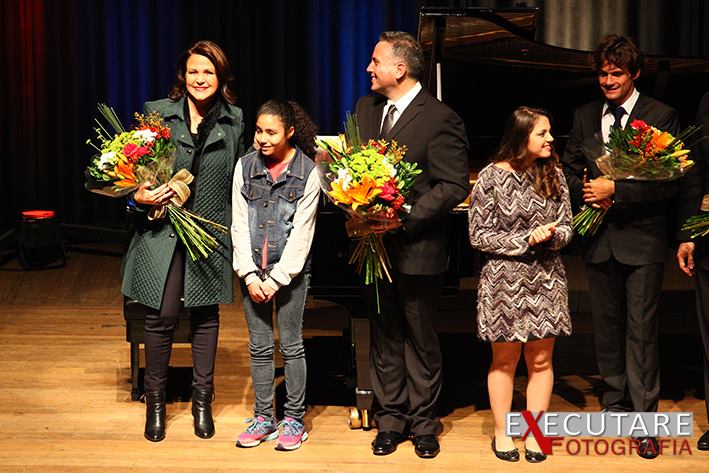