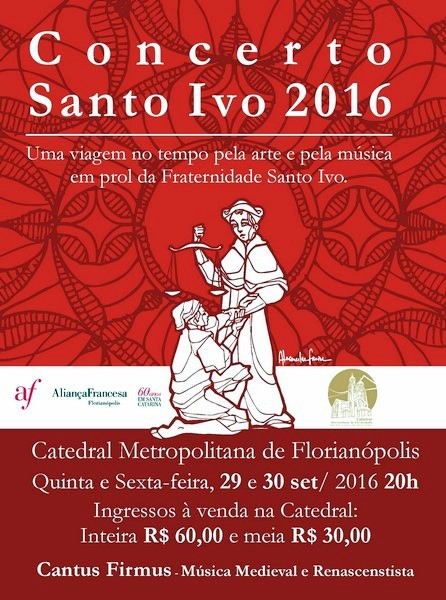 On September 29th & 30th, 2016 the Cantus Firmus group realized an outstanding third edition of the annual Saint Yves concert. These concerts make fund-raising for the school of music in the slum of Morro d’Horácio, which was created three years ago by the Saint Yves Fraternity. 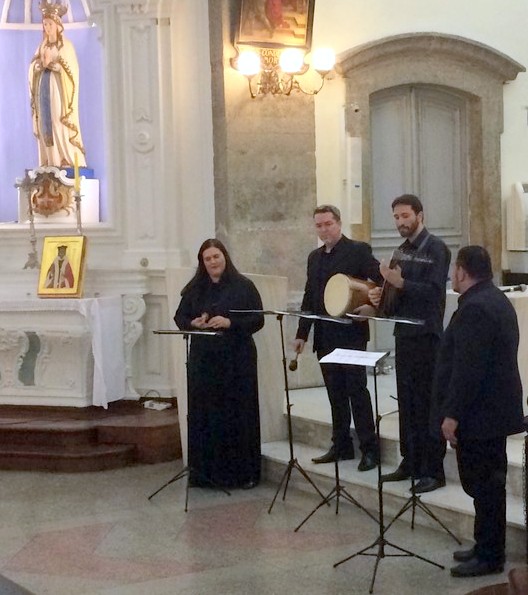 The concerts were initiated thanks to the generous participation of the pianist and international concert pianist Pablo Rossi and the singers Massami Ganev, Betina Maliska, Juan Rossi, Ricardo Castro and Alícia Cupani.

A power point presentation illustrated these music and songs of the Renaissance and Middle-Age: pictures of countryside in Brittany and pictures of French medieval buildings. 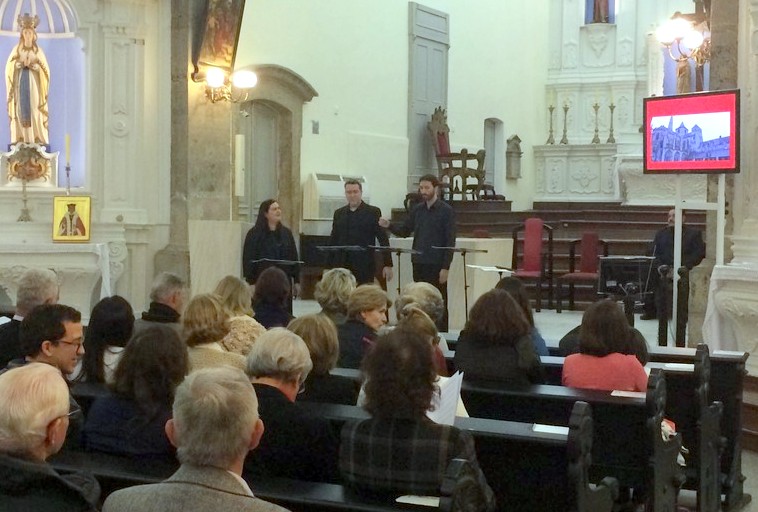 The concerts were realized thanks to the support of the Alliance Française, which celebrates sixty years in Florianópolis this year, and of the artist Alexandre Freire, who already realized the painted windows of the chapel in Morro d’Horácio and the ceiling of Saint John the Baptist chapel in Florianópolis.